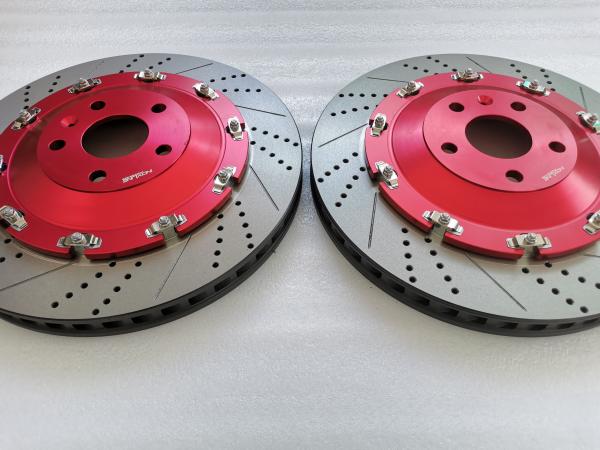 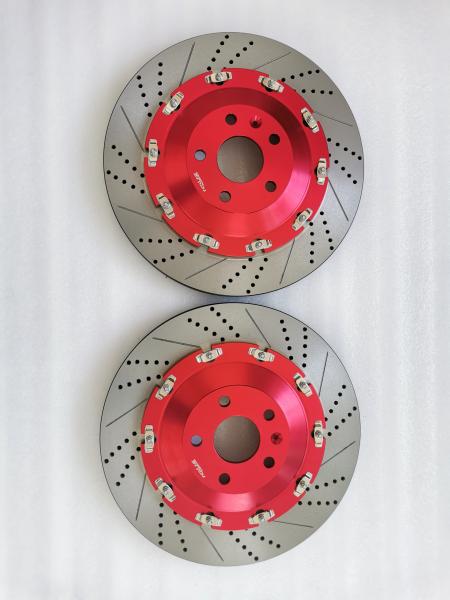 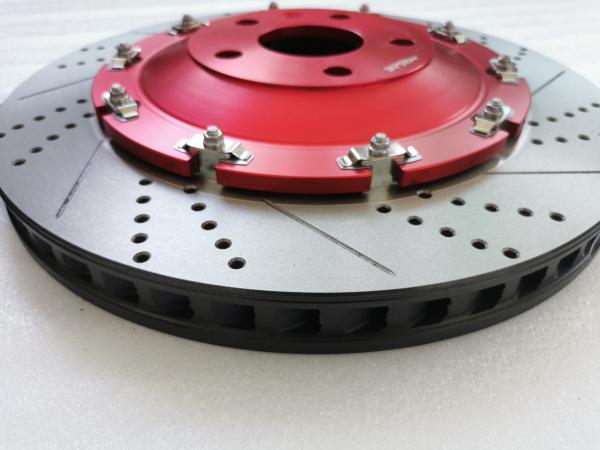 Guangzhou Yuanxing Industrial Co.Ltd was established in 2017 and is located in Room 302, building 5, No. 7, Laowu street, Dongping village, Yongping street, Baiyun District, Guangzhou ,China. The location is very excellent and the transportation is convenient. We have very rich industry experience and is a trusted supplier. The company has production equipment and skilled front-line employees. Our boss has been engaged in the transformation of automobile braking system since 2011, have about 10 years of experience in this industry. Since 2017, we have set up our own factory, which can provide you with the best price and the best quality products. We specialize in producing aluminum alloy center cap and bracket, which can be customized according to different car models. Meanwhile we also sell complete set brake kit included brake calipers/brake disc rotors/brake pads/brake hose/aluminum center cap and brackets. Our products have strict quality control from the procurement of raw materials to the sale of finished products. Our company purpose is customer first, trying our best to meet the needs of customers. Our company's products are sold worldwide. With excellent quality and reasonable value, quality service, to win the trust and praise of our customers . Warmly welcome to visit our company and factory. We sincerely welcome friends from all over the world to visit our company and cooperate with us on the basis of long-term mutual benefits. We are looking forward to receiving your enquiry soon.

Send your message to this supplier
You May Like
Find Similar Products By Category:
Tools Packaging
Hot Searches:
Inquiry Cart 0
Contact Us
Inquiry Cart
Back To Top

Thank you! Your message has been sent to the following suppliers.